This book shows how the state-based and stateless ethno-nationalist forces in the four countries overlapping Kurdistan, i.e. Turkey, Iran, Syria and Iraq, have politically deployed religion in their nationalistic confrontations in Kurdistan as the converging area between them. The stances and actions of these different antagonistic forces are analyzed, as well as the dynamics between them. Unlike other studies on Kurdistan, it focuses on Greater Kurdistan as the arena for nationalist conflicts, instead of looking only at separate parts of Kurdistan. The research presented in this book shows that both the religious state (Iran) and so-called secular states (Turkey, Iraq and Syria) make use of religious discourse and symbols in order to impose power over ‘their part’ of Greater Kurdistan and as a way of countering Kurdish nationalist movements. The dominant ethno-nationalist groups of Fars, Turk and Arab have politically used Islam, during wars and elections, to gain and maintain their power over Kurdish areas. Conversely, Kurdish nationalist groups have also tried to neutralize those states’ policies by evoking religious symbols and discourses. Nevertheless, as the book concludes, the unequal political power balance between the four states on one side, and the stateless Kurdish nationalist groups on the other, has resulted in the latter being restricted in using religion as a means to gain power in the region. 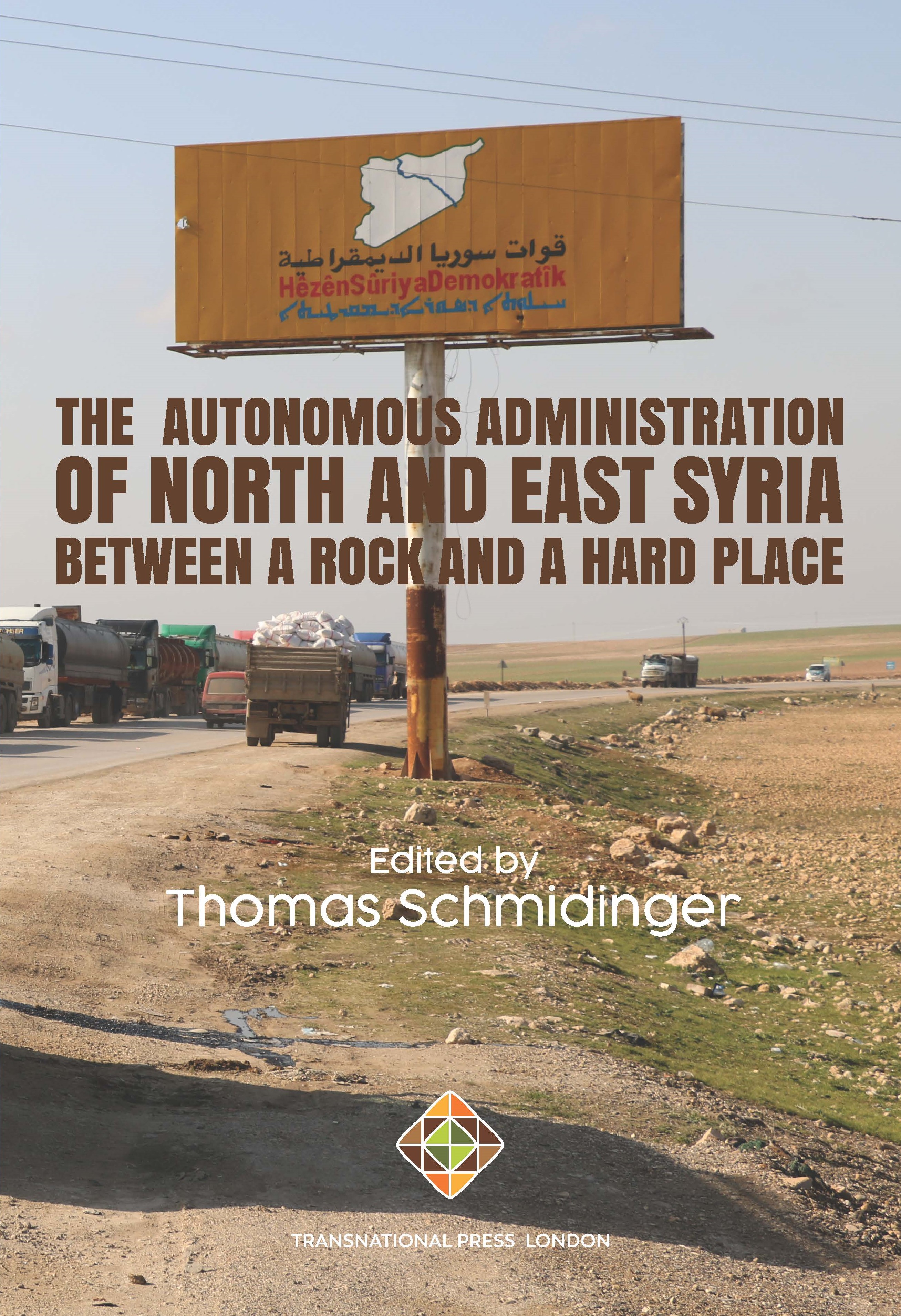 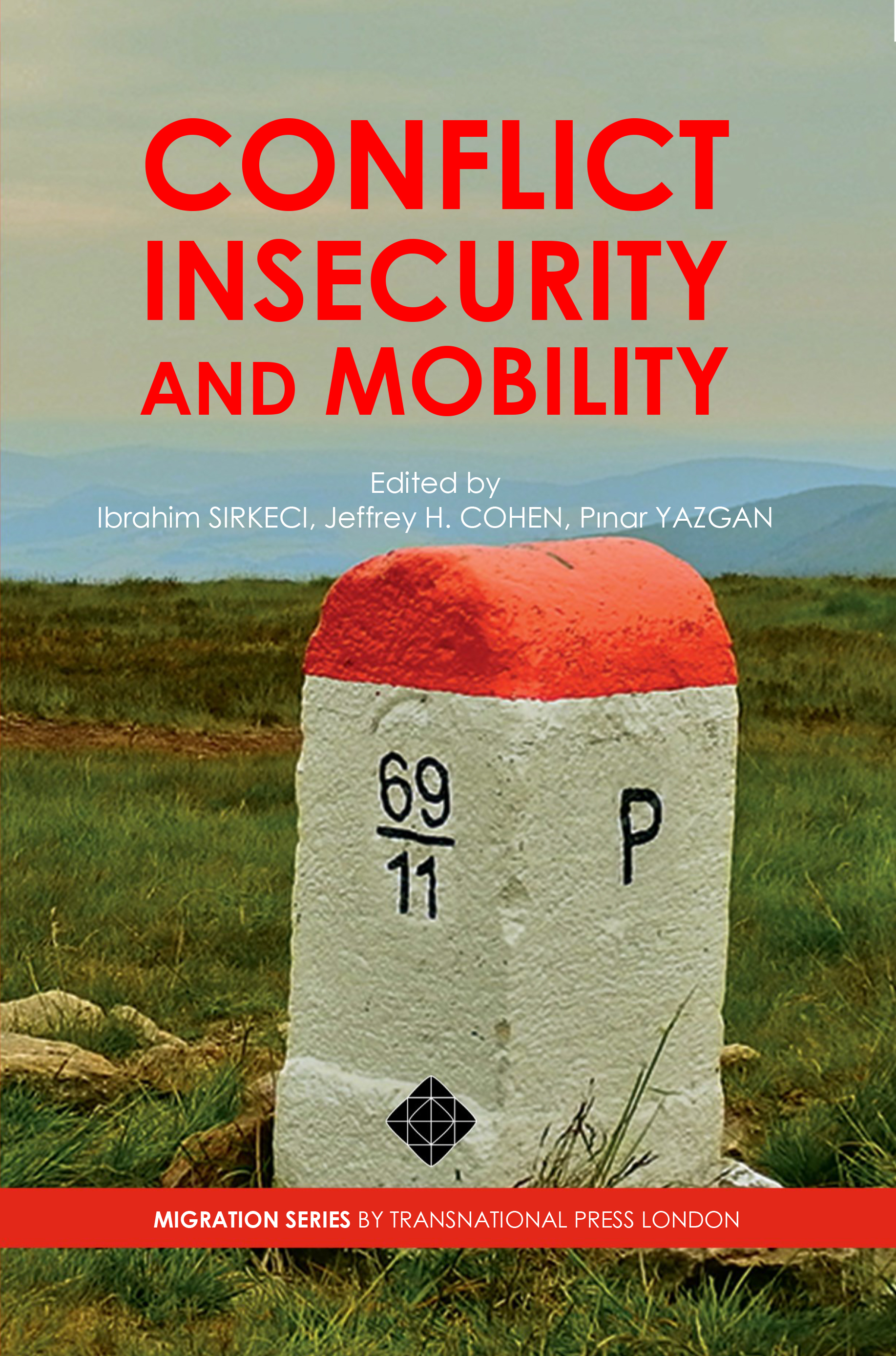 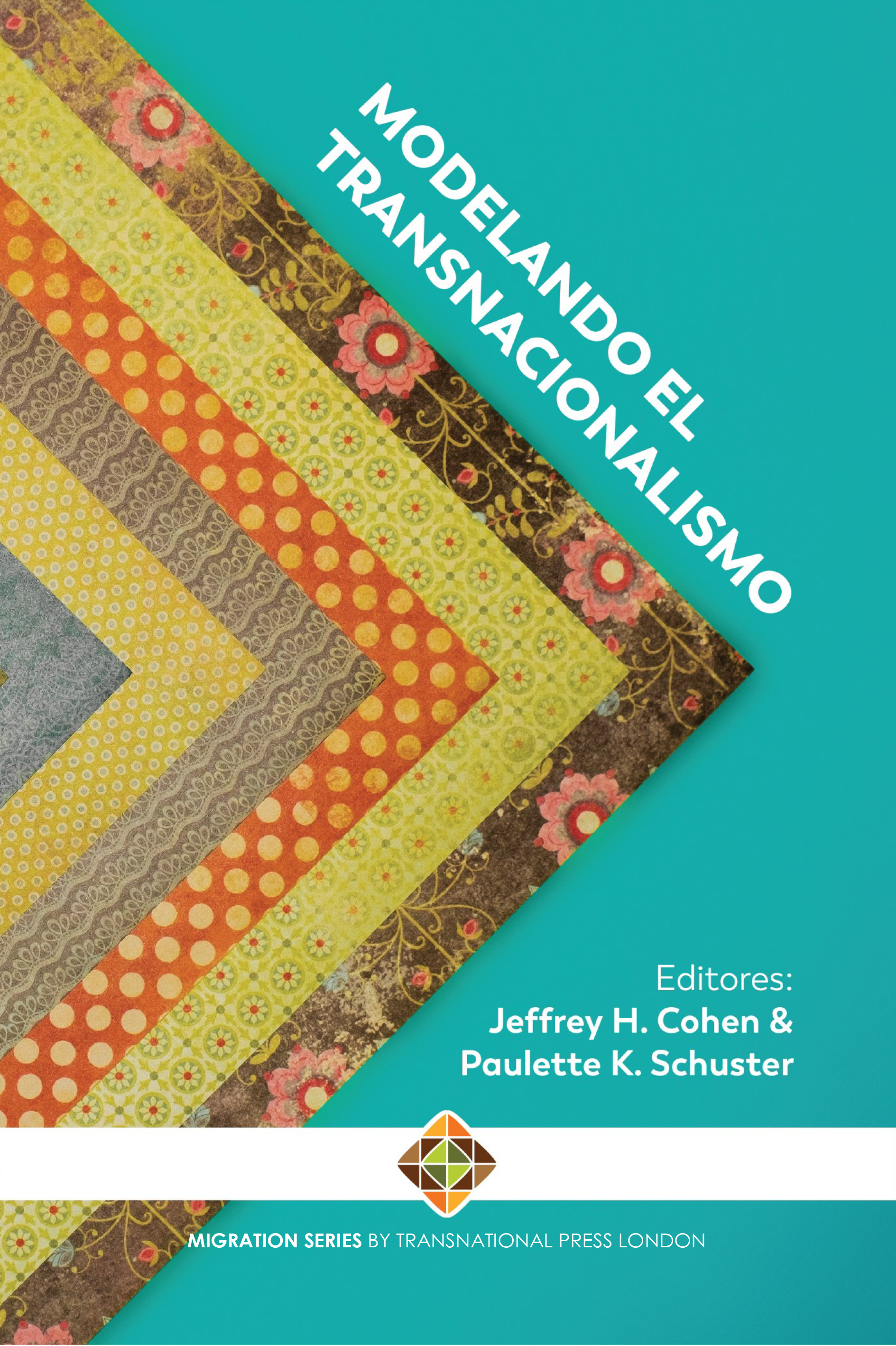 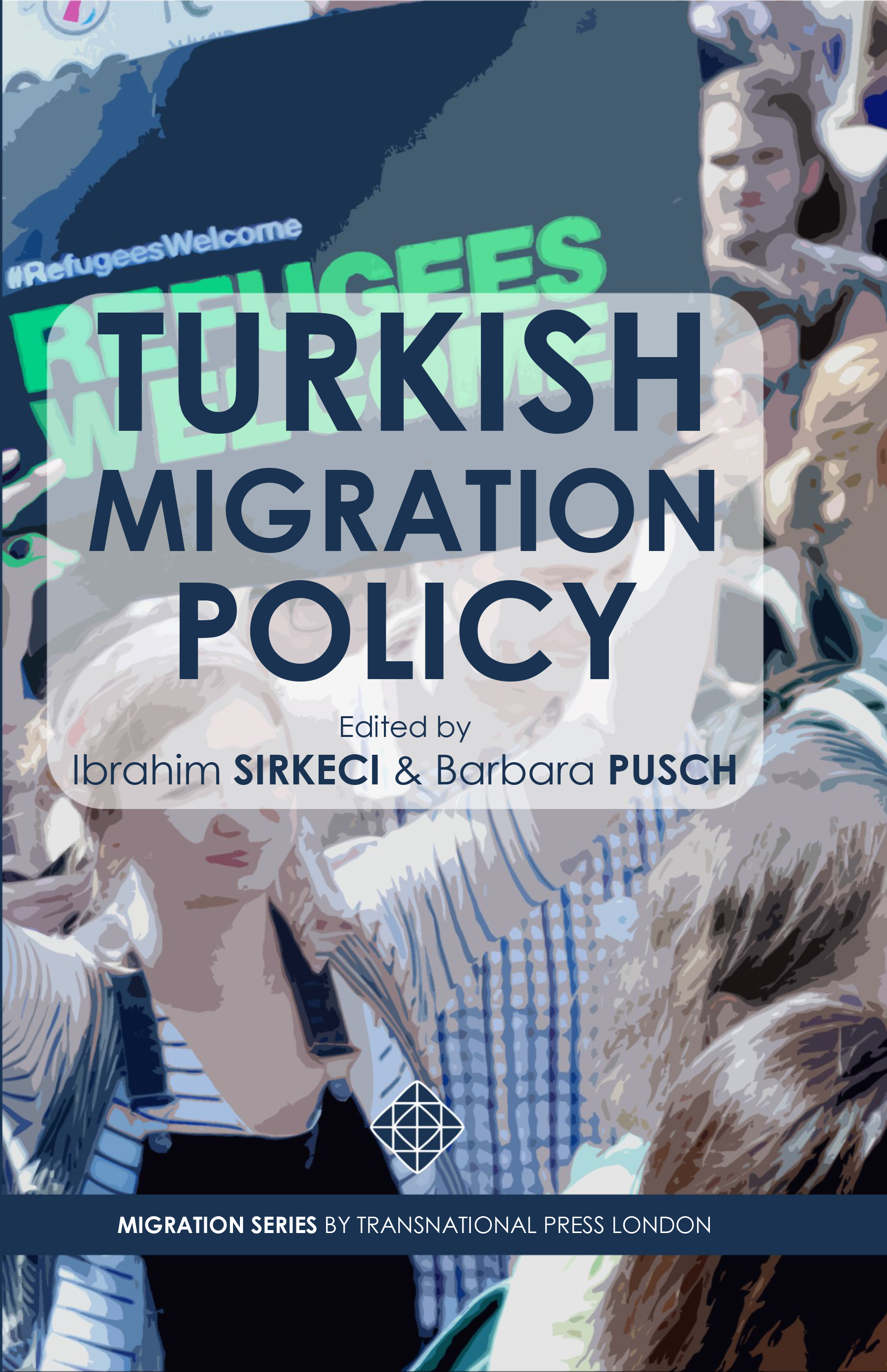 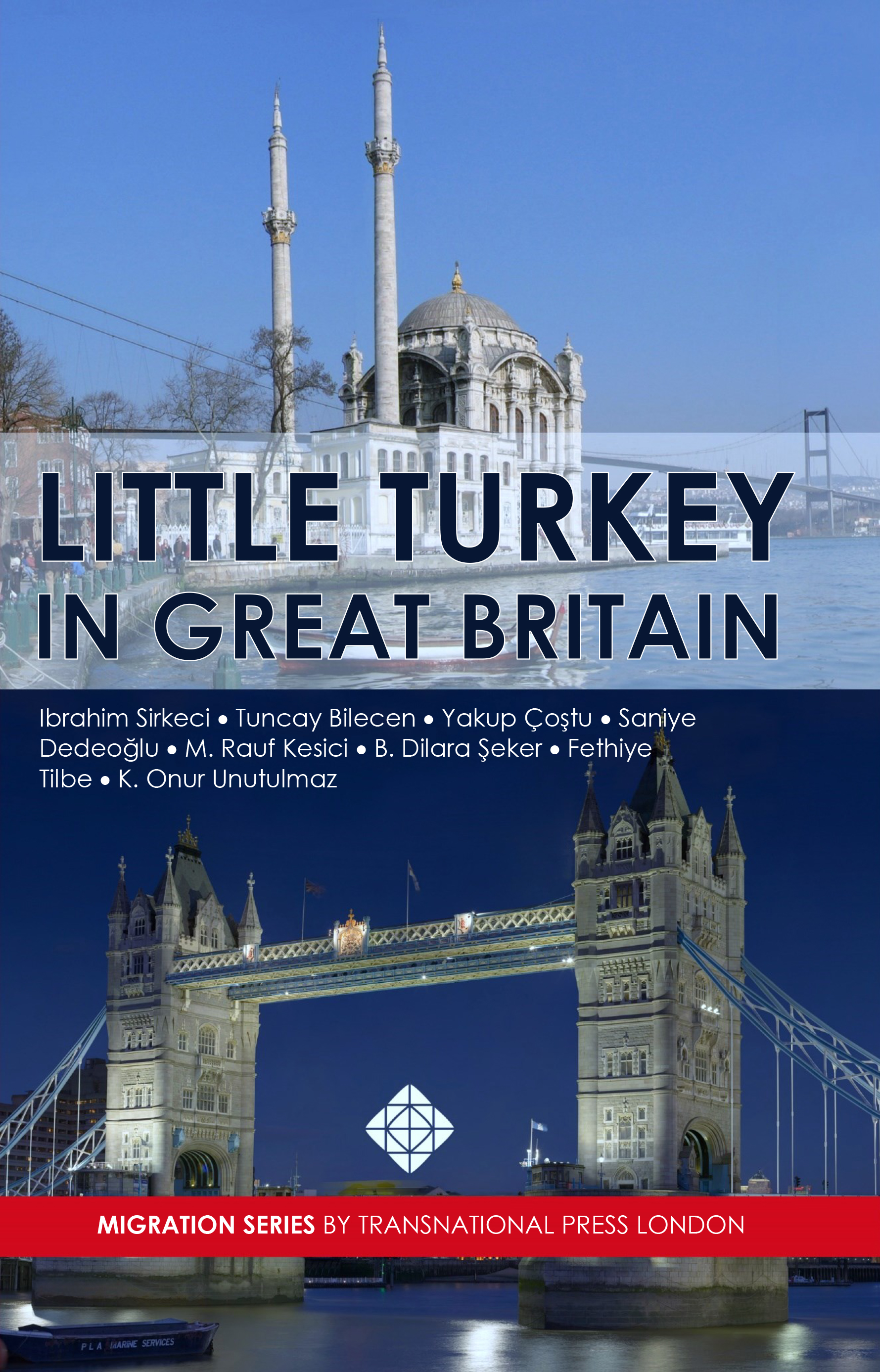 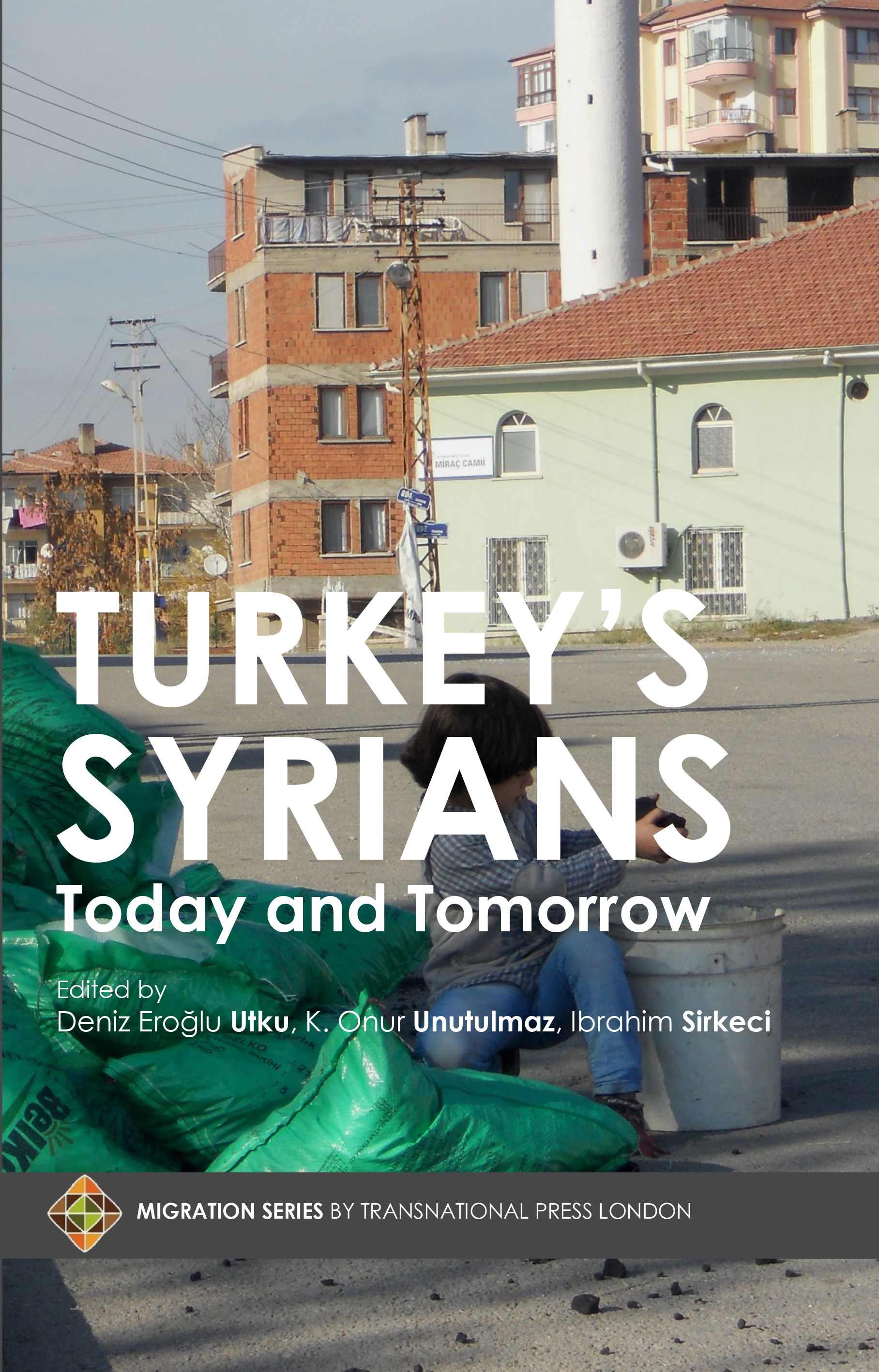 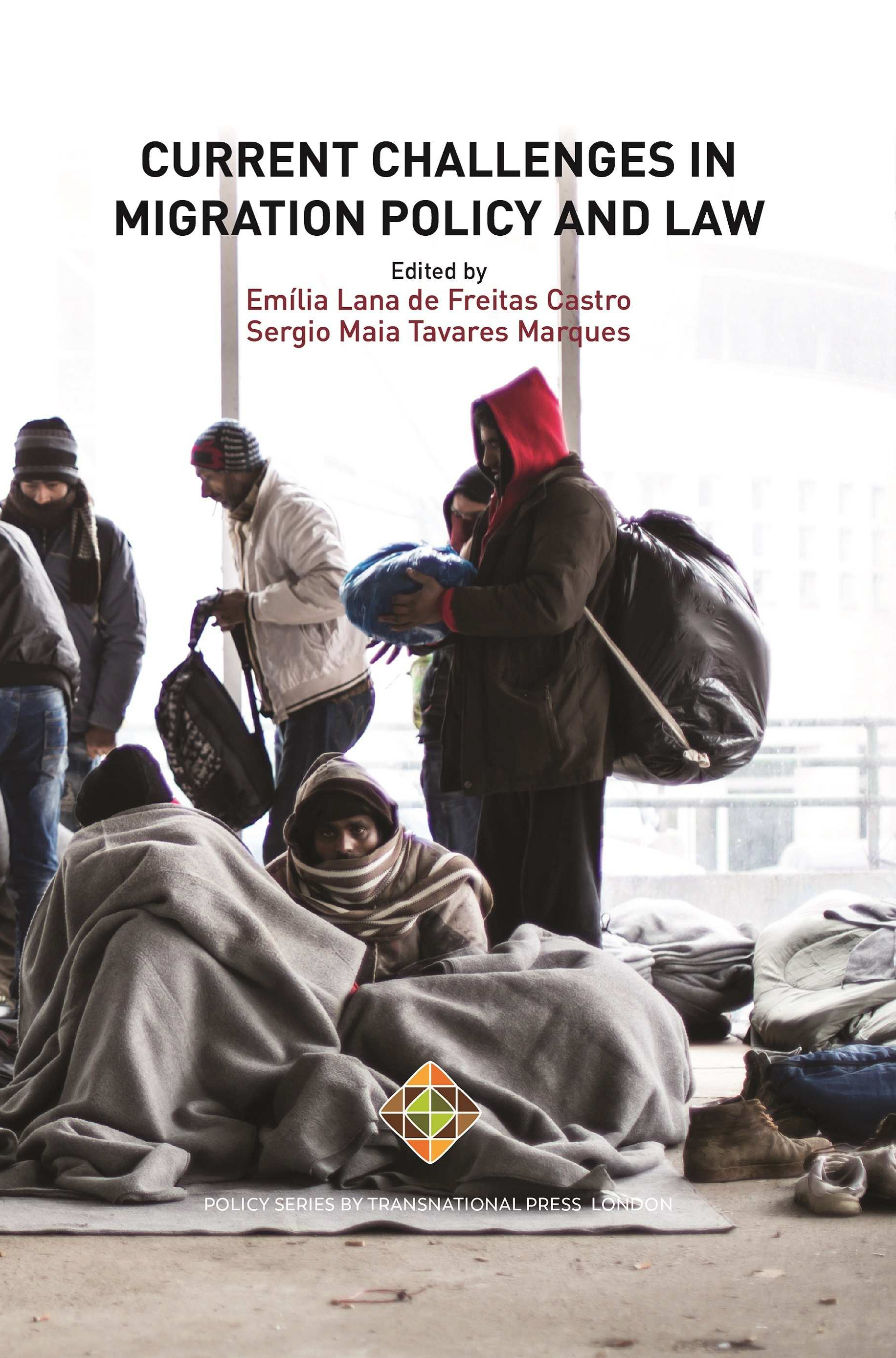