King Lear, a tragic play written by William Shakespeare, opens with King Lear, the elderly king of Britain, deciding to retire and divide his kingdom between his three daughters: Regan, Goneril and Cordelia. Before splitting his kingdom, Lear asks his daughters to express the depth of their love for him. Regan and Goneril, Lear's oldest daughters, both offer over-the-top proclamations of love for their father, much to the egotistical Lear's delight. 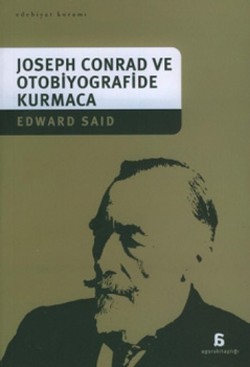 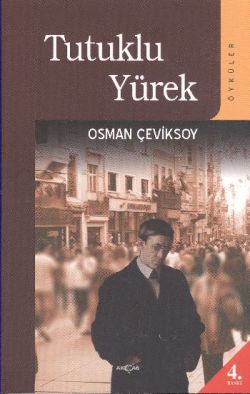 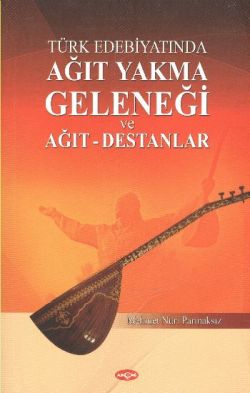 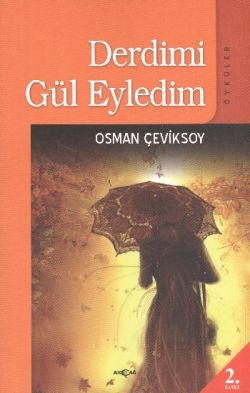 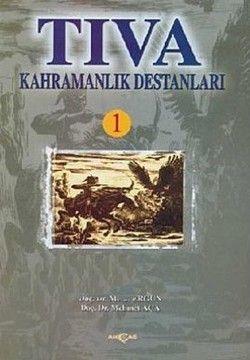 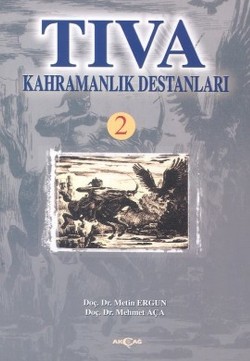 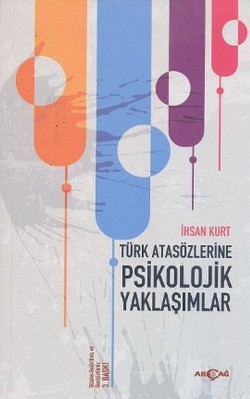 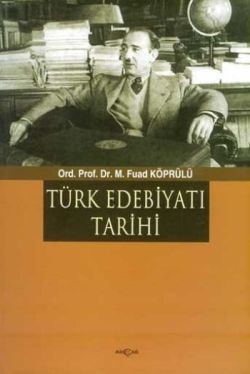