The present book is third in a series of works which aim to expose the complexity and essence, power and extent of the major periods, movements, trends, genres, authors, and literary texts in the history of English literature. Following this aim, the series will consist of monographs which cover the most important ages and experiences of English literary history, including Anglo-Saxon or Old English period, the Middle Ages, the Renaissance, the Restoration, neoclassicism, romanticism, Victorian Age, and the twentieth-century and contemporary literary backgrounds. The reader of these volumes will acquire the knowledge of literary terminology along with the theoretical and critical perspectives on certain texts and textual typology belonging to different periods, movements, trends, and genres. The reader will also learn about the characteristics and conventions of these literary periods and movements, trends and genres, main writers and major works, and the literary interaction and continuity of the given periods. Apart from an important amount of reference to literary practice, some chapters on these periods include information on their philosophy, criticism, worldview, values, or episteme, in the Foucauldian sense, which means that even though the condition of the creative writing remains as the main concern, it is balanced by a focus on the condition of thought as well as theoretical and critical writing during a particular period. 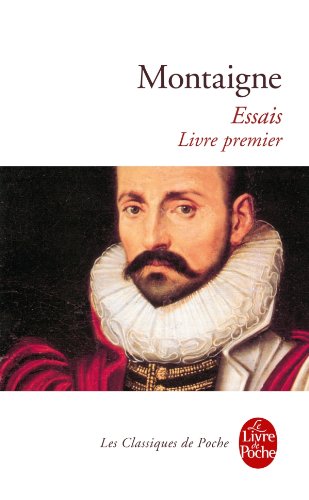 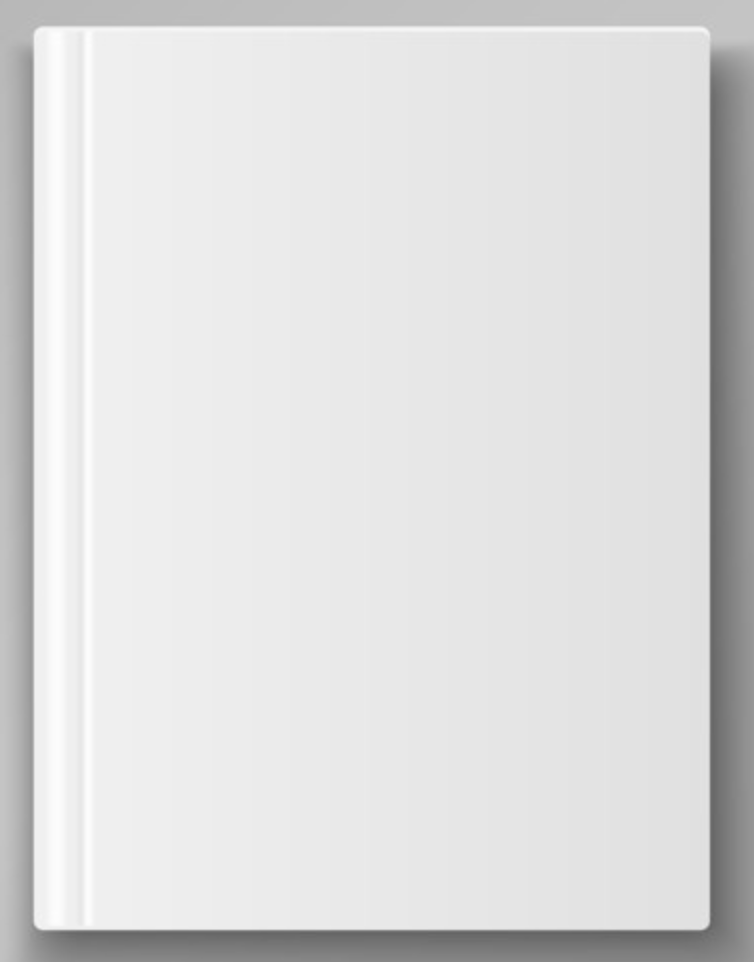 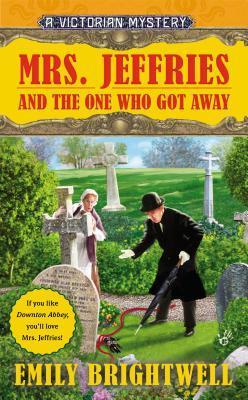 Mrs. Jeffries and the One Who Got Away 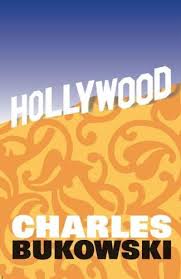 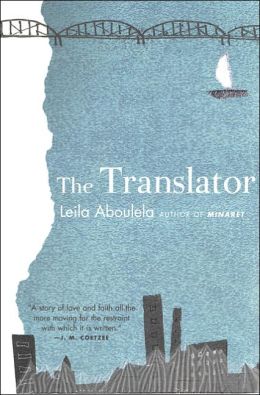